This will be The Smith Street Band’s first Australian headline tour since the release of More Scared Of You Than You Are Of Me, which debuted at #3 on the ARIA Album chart and saw the band sell out huge shows across the country, including two sold out home town shows at Melbourne’s iconic Forum Theatre. 2017 also saw the band tour America and Europe multiple times, play Groovin The Moo, triple j’s One Night Stand in Mt Isa, Splendour in the Grass, support Midnight Oil in Melbourne and LA and wind up the year with four massive shows at Falls Festival. 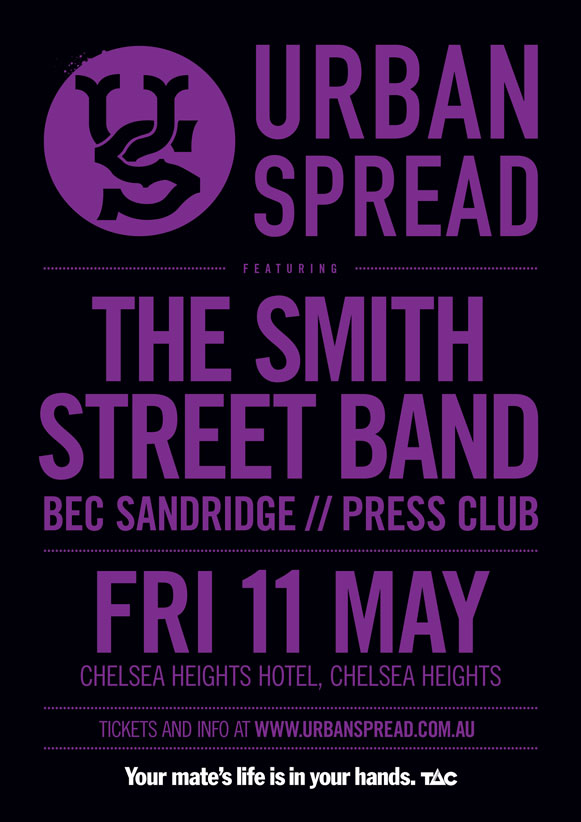 Forever on the road, 2018 first saw The Smith Street Band return to Europe for a 16 date tour with old friends The Front Bottoms. They’ve also already announced their return to Europe, playing their biggest UK Headline shows to date.

March to May will see The Smith Street Band visit every corner of Australia with Bec Sandridge and Melbourne newcomers Press Club are along for the ride. Late last year Sandridge released her most unapologetic and meatiest work to date in single ‘I’ll Never Want A BF’ and toured Australia, UK and Europe. While Press Club launched on to the scene in 2017 with debut single ‘Headwreck’ which saw them nab supports with the likes of Ceres, Polish Club, Japandroids and Joyce Manor as well as play Bigsound, Falls Marion Bay, Festival of the Sun and Fairgrounds. 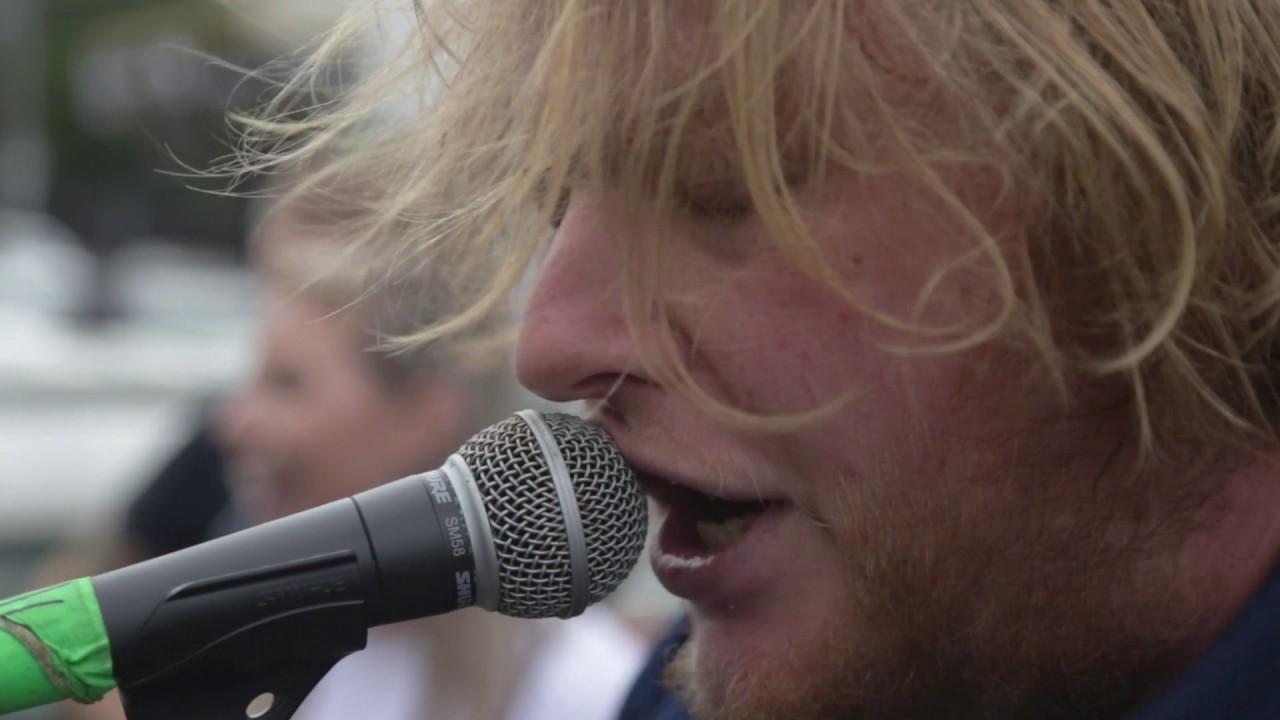 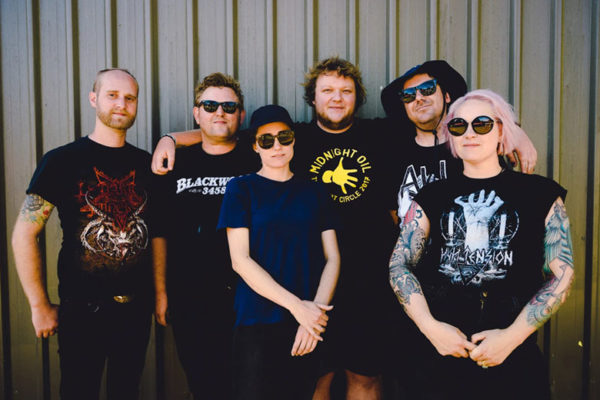